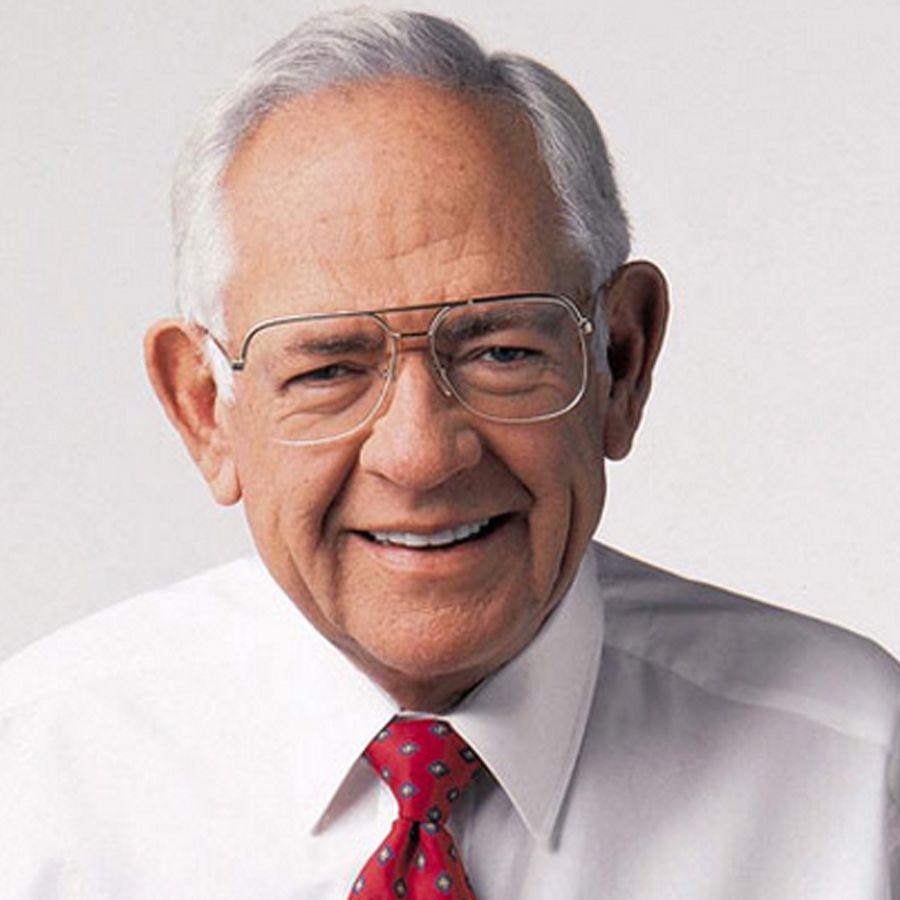 Our story began in 1990 when Dave Thomas, founder of Wendy’s, accepted President George H.W. Bush’s invitation to be the spokesperson for a national adoption awareness campaign. However, Dave knew he could do more. In 1992, he established the Dave Thomas Foundation for Adoption.

Over the years, Dave’s modest charisma and simple sincerity helped spread the word about adoption. In 1997, he testified before Congress to support an adoption tax credit that aimed to make adoption more affordable. He also appeared in public service announcements, expanded his reach to Canada and led the initiative to create an adoption stamp, which was issued by the U.S. Postal Service in 2000.

On January 8, 2002, Dave passed away and the world lost one of its greatest advocates for children. Dave Thomas was respected for being a talented businessman and a caring philanthropist; his unceasing desire to improve the lives of North America’s most vulnerable children was arguably his greatest contribution to society.

For more than 25 years, the Foundation has continued its pursuit of Dave’s goal of finding forever families for children in foster care.

Dave Thomas truly believed in giving something back to the community. Adopted as an infant, Dave felt a strong tie to children waiting to be adopted. He worked tirelessly throughout his life to help children find permanent homes and loving families throughout the United States.

Wanting to do more, Dave established the Dave Thomas Foundation for Adoption in 1992 as a national nonprofit public charity with one primary goal: to help every child in foster care find a loving, permanent family. The Foundation is the only public nonprofit in the United States that is focused exclusively on foster care adoption.

Montana is lucky enough to have two Wendy’s Wonderful Kids recruiters, one in Billings and one in Helena. Wendy’s helps fund these recruiters through in-store campaigns including selling Frosty Key Tags and Halloween coupon books, having change canisters at registers in the restaurants and hosting National Adoption Night fundraisers. These fundraisers are in addition to hosting this annual golf tournament.

Through the Wendy’s Wonderful Kids (WWK) program, the Foundation is making significant progress toward the aggressive goals set forth in our business plan and raising awareness of our mission. Since expansion efforts began, we have added 264 Wendy’s Wonderful Kids recruiters and finalized 1,418 adoptions in the 9 scaling states alone. The leadership in these states are invested, not just financially, but emotionally in the critical work that we are doing.

Wendy’s Wonderful Kids recruiters work with smaller caseloads of children, ensuring they have the time and resources to give each child as much attention as he or she deserves. By the time these children are referred to a recruiter:

are older than age 8

have had six or more placements

have been in foster care more than four years

Dedicated to finding the best homes for youth, the adoption recruiters start with familiar circles of family, friends and neighbors and then reach out to the communities in which they live.